With its beautiful interior and unique acoustics, Palladium originally opened in 1920 as a cinema, but was also used for theatre plays and concerts.
Today, Palladium is a meeting place for the dance and music scene in southern Sweden and the Öresund Region including Denmark, but it can also be hired out. A flexible auditorium makes a variety of events possible, such as conferences, AGMs, inspiration evenings, and so on. 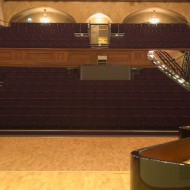 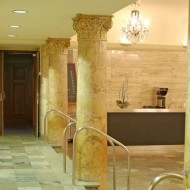 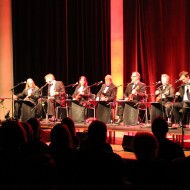 How can we help you?

If you have any questions, don't hesitate to contact us.

Find the venue for your event